Member of the NIBE Group

NIBE INDUSTRIER AB, which has its head office in Markaryd in  the south of Sweden, currently employs 5.500 people and has annual sales of some Eur 725 million. The company has been listed on the Stockholm Stock Exchance (Mid Cap) since 1997. 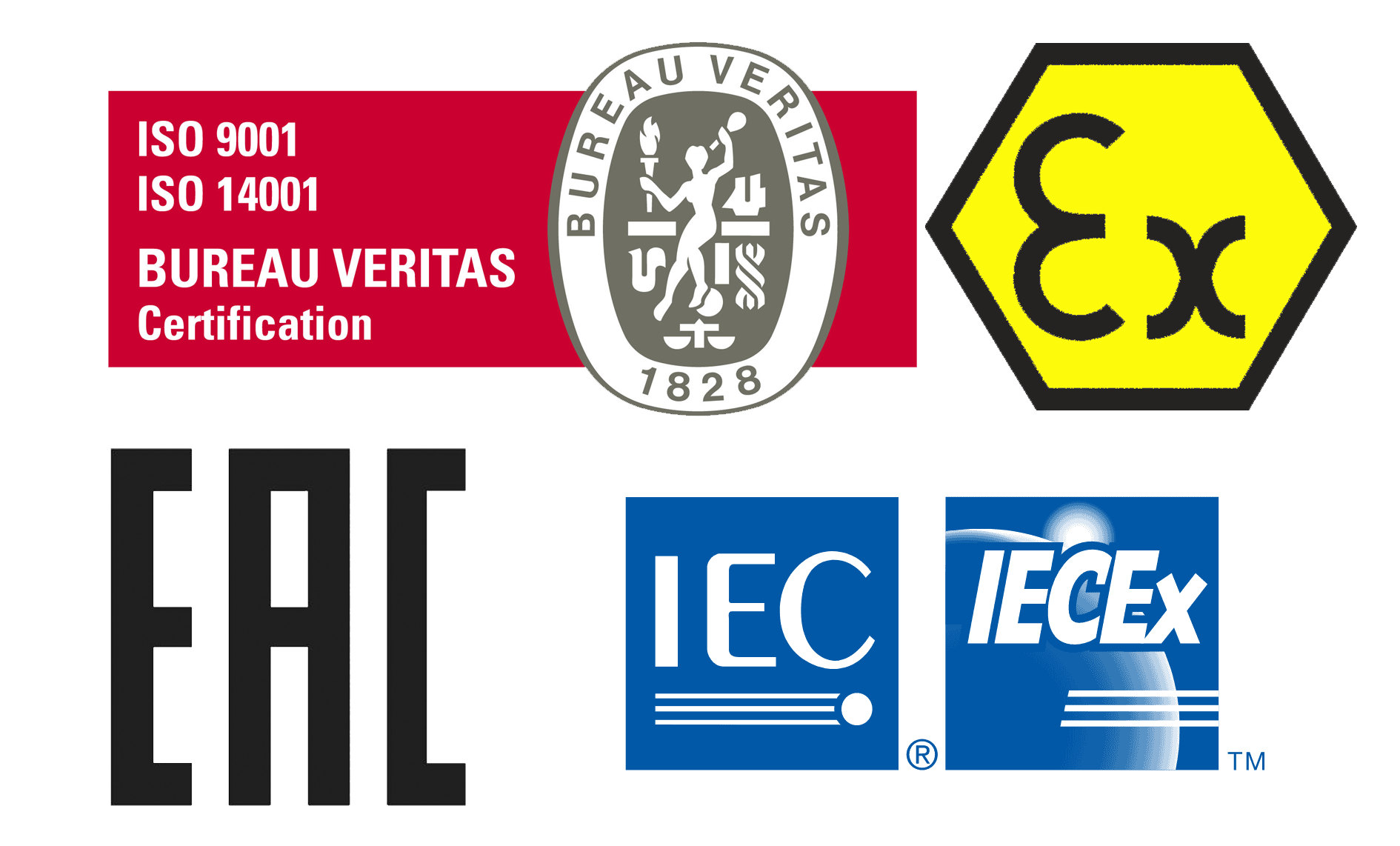